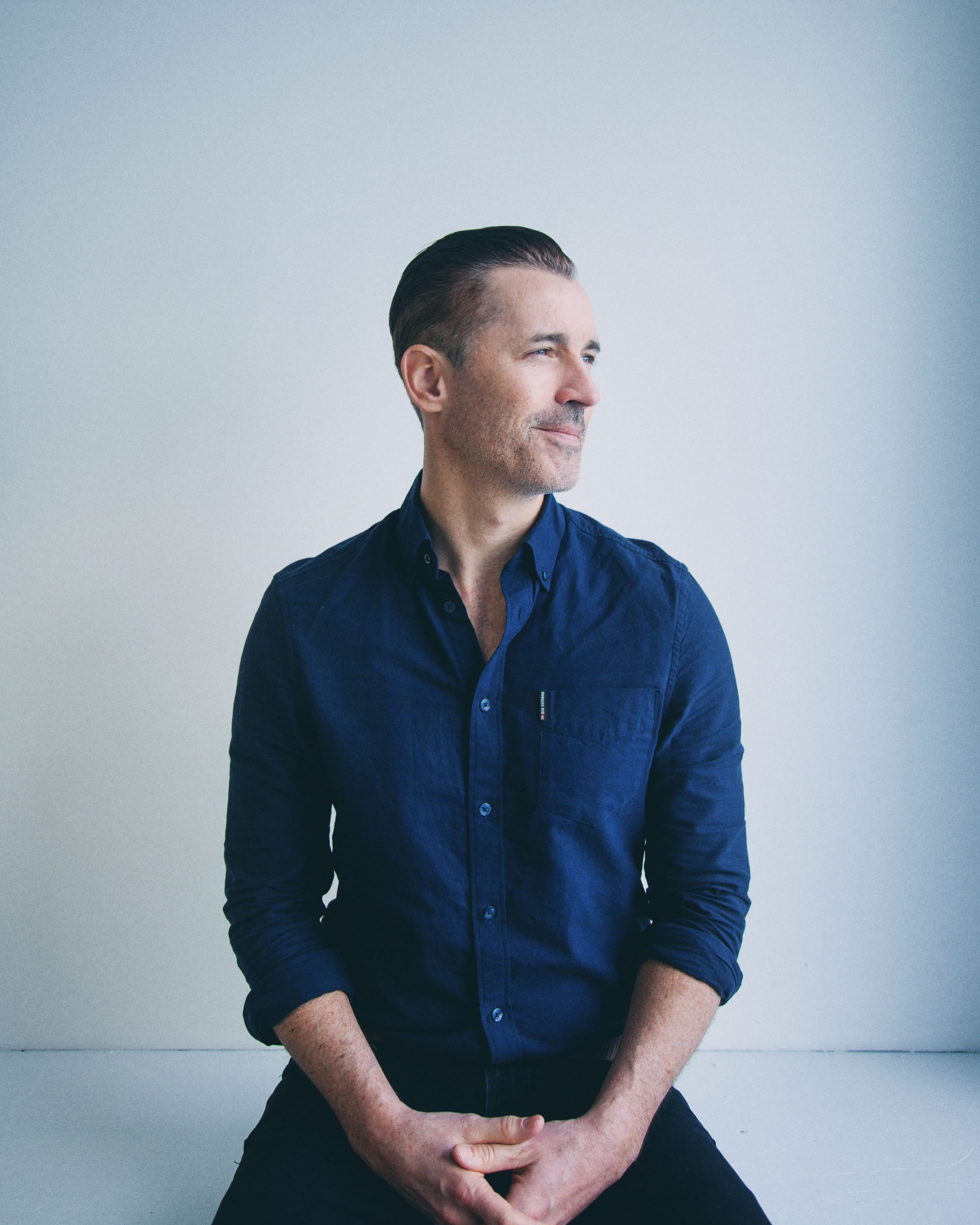 Singer, songwriter, multi-instrumentalist and producer Royal Wood has established himself as a true musical talent. Since being proclaimed “Songwriter of the Year” by iTunes, Wood has continued to evolve and hone his musical craft – maintaining an unmistakable identity while uncovering and reinventing his sound. The JUNO-Award-nominated artist is inspired by both loss and love; his songs are an ode to the classic styles of Tin Pan Alley and Laurel Canyon. You might also recognize his music from being featured in critically acclaimed television programs such as “Grey’s Anatomy” and “Private Practice”. Royal has also toured with legendary artists Bonnie Raitt and David Gray. Royal Wood hasn’t let the pandemic slow him down. He and his wife Alison had their first child Henry John Royal. He recently released his “Live at Massey Hall” album and is currently wrapping up his busy year by recording his new full studio album remotely in Toronto with Montreal-based producer Marcus Paquin (The National, Arcade Fire). The album features songs co-written with powerhouse musician Linda Perry (Adele, Alicia Keys) and UK phenom Jamie Scott (Ed Sheeran, Justin Bieber).  The new album will be released in January 2022 and will coincide with a headline tour of Canada and the US.