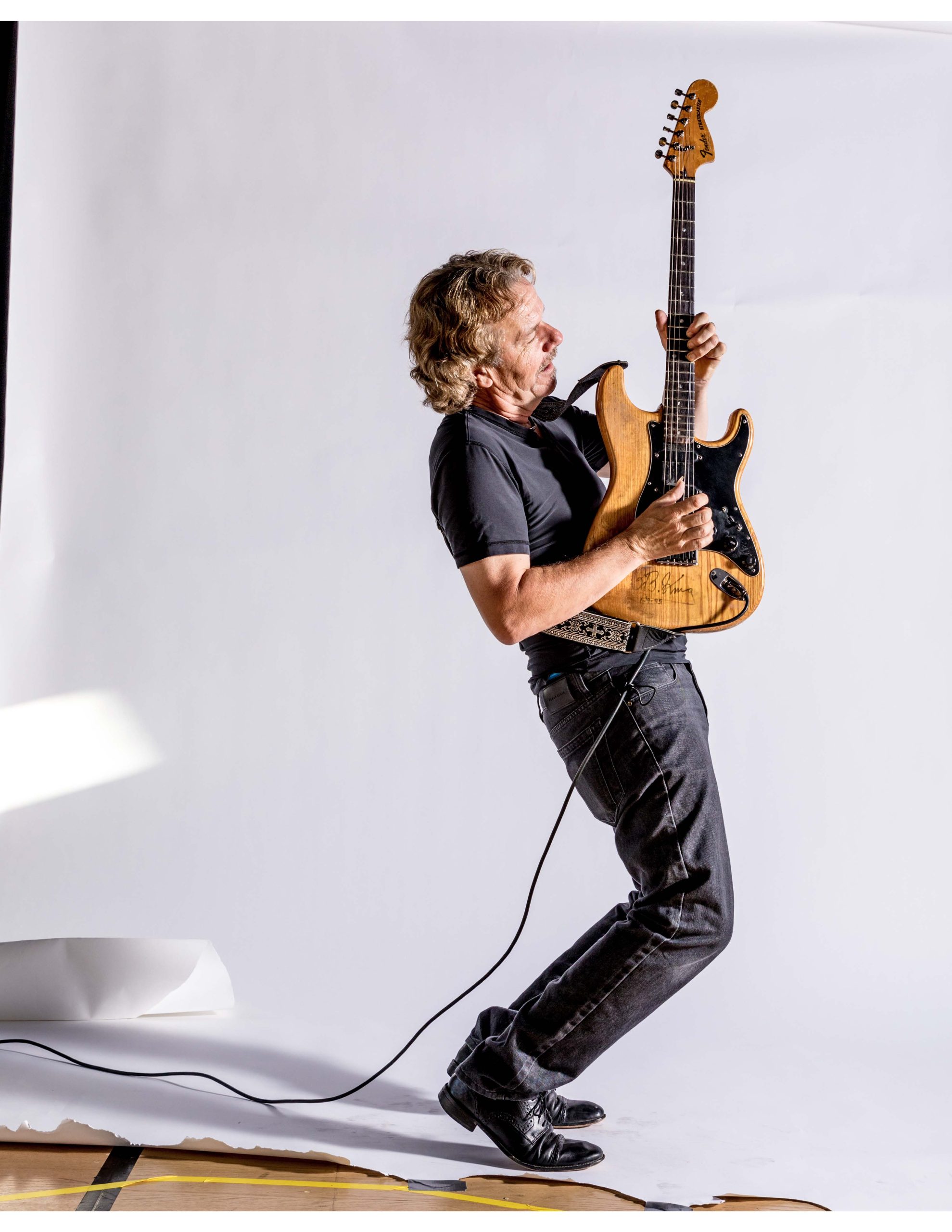 Jack will be performing music from his award winning CD Qu’Appelle plus new songs from his latest recording “Can’t stop this love”!